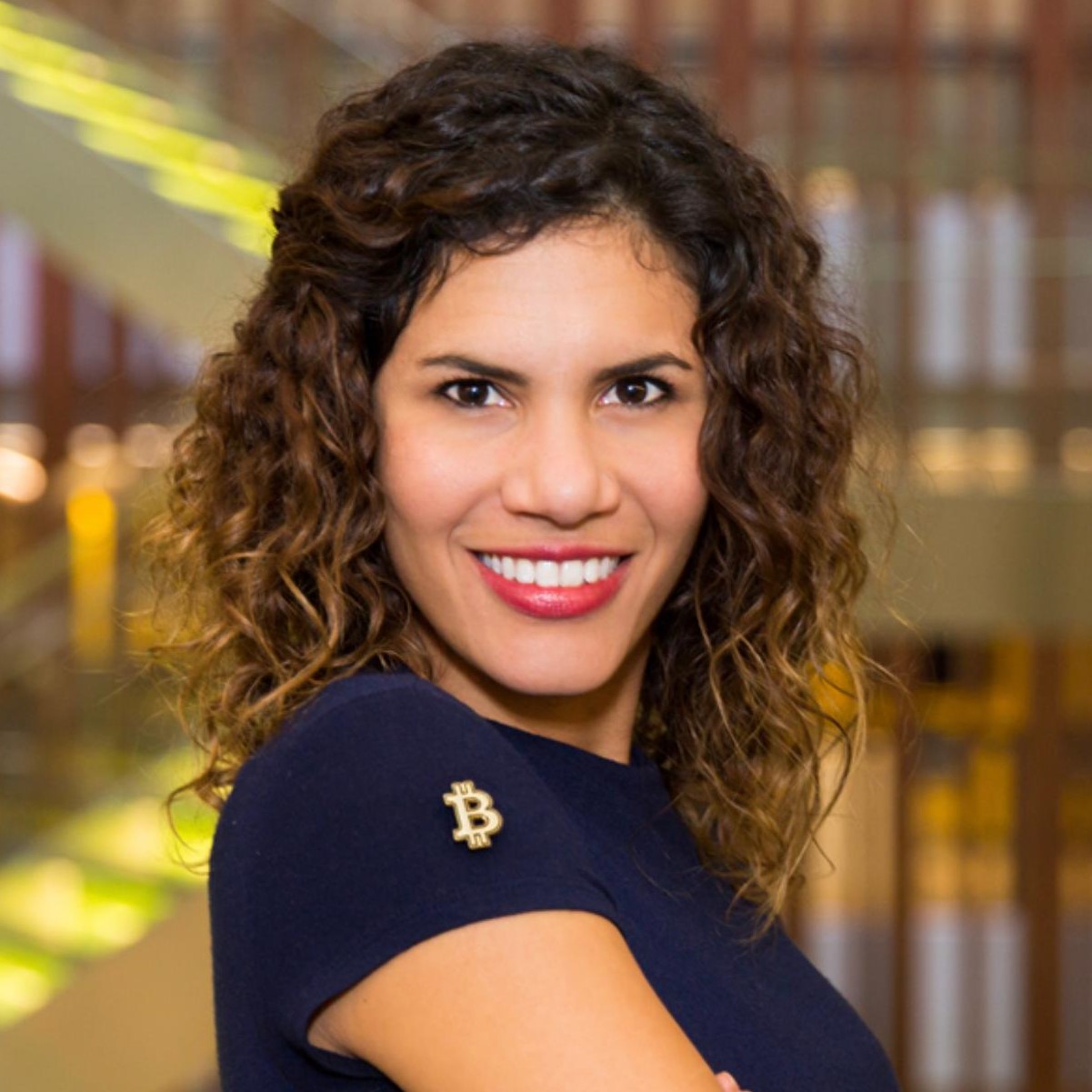 K. Alexia Hefti, Esq. is a Canadian-Swiss, New York-qualified lawyer who is based out of the UAE. Alexia is a Partner at the Abed Group, the Caribbean’s largest Venture Studio. She heads the Legal department and the R&D division where she focuses on cutting-edge Regulatory Technology applications to advance the efficient delivery of government services.

Alexia is a Board Member of Hut 8 Mining, which is Nasdaq & TSX-listed, and is one of North America’s largest, innovation-focused digital asset mining pioneers. She is the youngest person to sit on a public company board of a blockchain company globally. Alexia is also an Advisor on the FinTech Advisory Board of the Government of Bermuda and WE Global Studios.

Previously, Alexia ran eGovern.com. She was also Deloitte’s Global Blockchain Leader, Indirect Tax based in Dubai, and Deloitte Canada’s Blockchain Tax Lead. Prior to this, she worked in the Middle East and Africa for a number of organisations and governments, including the United Nations.