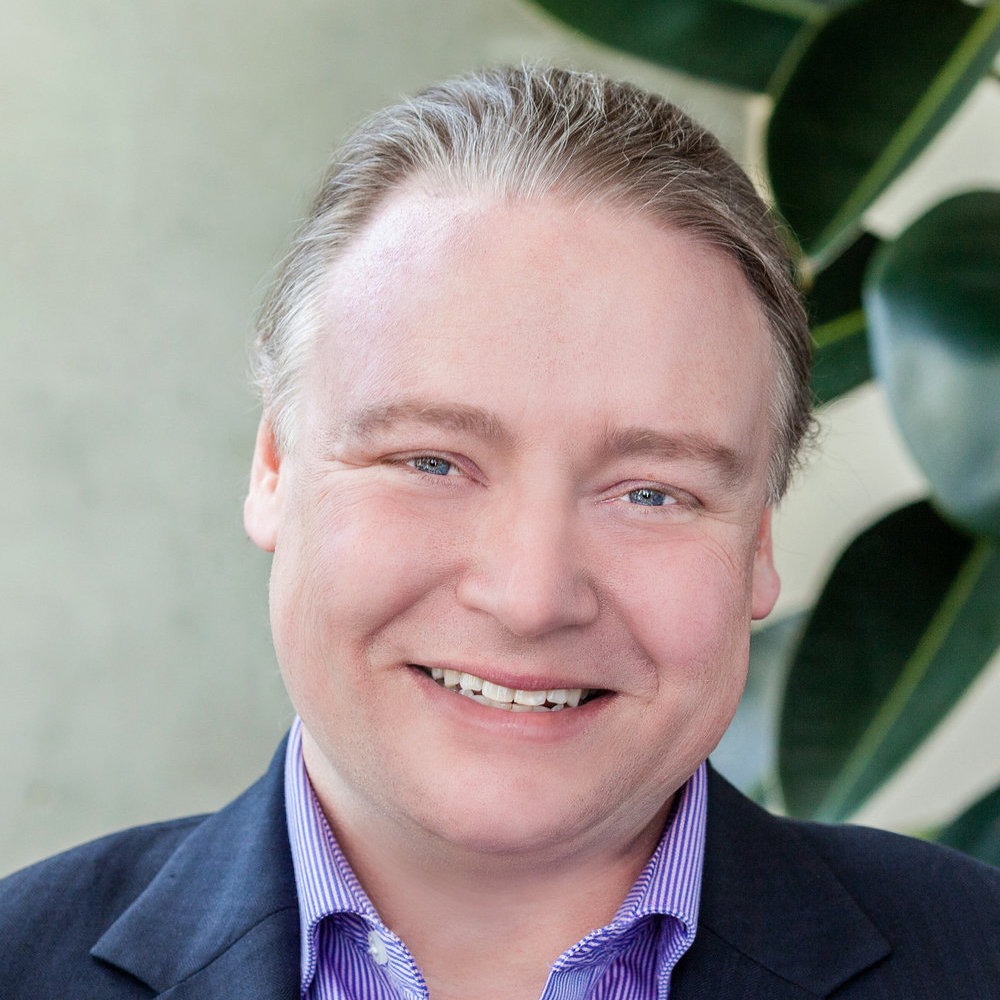 Brian Behlendorf is General Manager for Blockchain, Healthcare and Identity at the Linux Foundation. In this capacity, Brian leads the Hyperledger open-source enterprise blockchain software initiative as well as Linux Public Health, which builds software and services that assist public health authorities in the fight against the pandemic. Brian has a long history with open source software, going back to co-founding the Apache web server project in 1995, and from that point forward founding or working for a series of companies (Wired Magazine, Organic, CollabNet), non-profits (like the World Economic Forum), and governments (Office of Science and Tech Policy 2009, advisor to HHS ONC 2010). Brian currently also serves on the board of directors of the Mozilla Foundation and the Electronic Frontier Foundation.