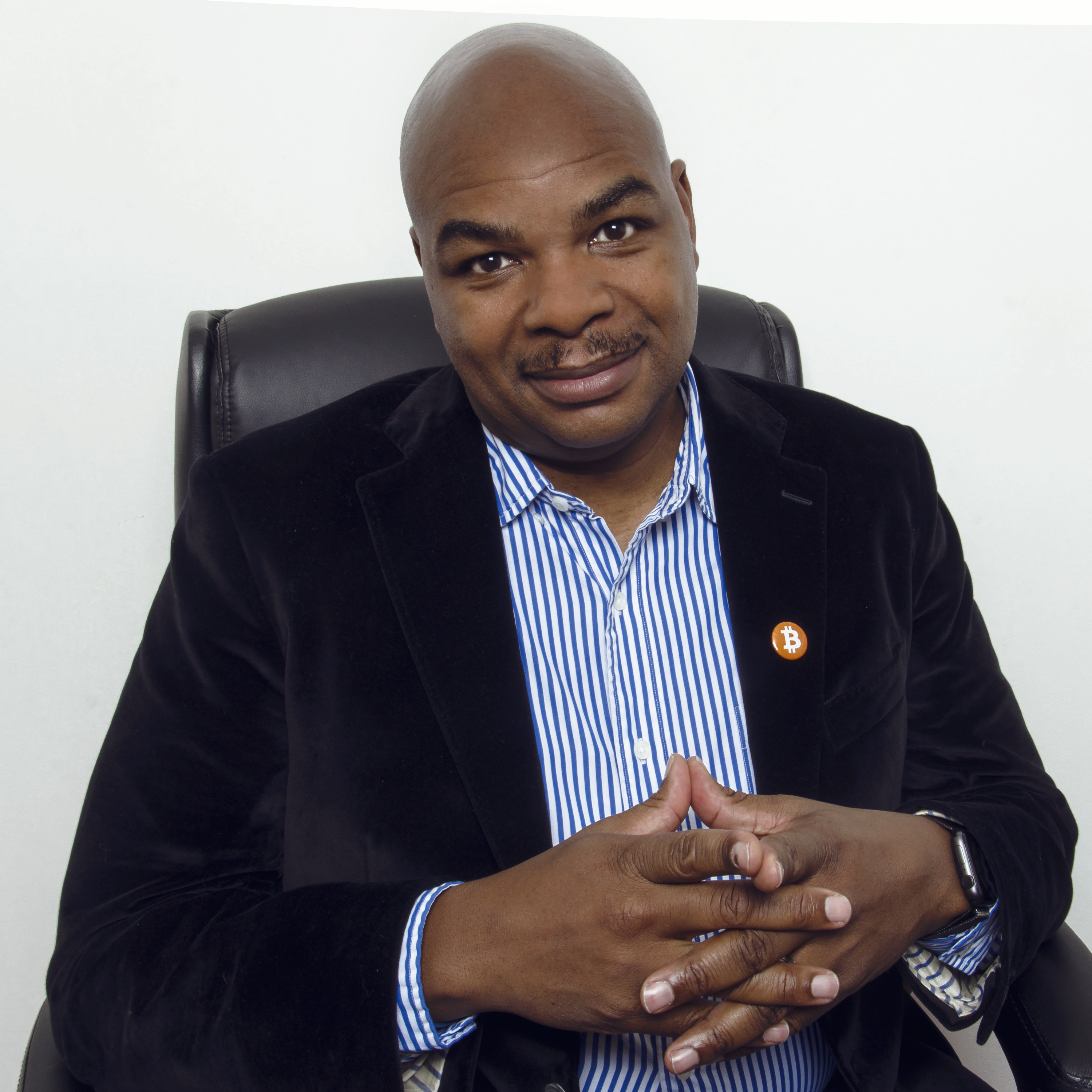 Known for his YouTube channel DavinciJ15; platform used initially to talk about investments such as gold and silver. Now he is known and praised for his predictions on crypto matters. In 2011 he introduced his audience to the power of Bitcoin and urging them to buy BTC when it was only USD 1.00. Davinci also warned investors against holding money and bitcoins with Tokyo-based exchange Mt. Gox. On, Dec. 4, 2017, when the crypto craze took place, he advised his followers it was time to book profits.

He is also a part of the MMCrypto team where he provides technical analysis of the crypto market. In 2019 he was awarded Best Influencer of Davos World Economic Forum.

“Don’t chase markets or you will most likely lose money. Let the market come to you, thus allowing you to trade from a position of strength.” – Davinci Jeremie