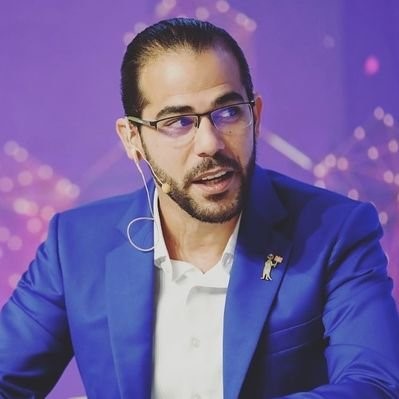 @ Ambassador of Barbados to the United Arab Emirates

H. E. Gabriel Abed is the Barbados Ambassador to the United Arab Emirates. He is a Barbadian-Syrian entrepreneur, and is widely recognised as a leading authority on Central Bank Digital Currencies, math-based protocols, technology diplomacy, and blockchain technology. He was the first entrepreneur to establish a blockchain company in Latin America, in November 2010.

Gabriel is internationally-acknowledged as a pioneer in the digital currency evolution, having conceptualized and initiated the first global movement to encourage the use of Central Bank Digital Currencies globally. Gabriel currently serves as the Co-lead of the Regulatory Framework Body of the World Economic Forum’s Global Future Council on Cryptocurrencies where he has prepared a report to assist financial regulators to understand how best to approach digital asset regulatory frameworks.