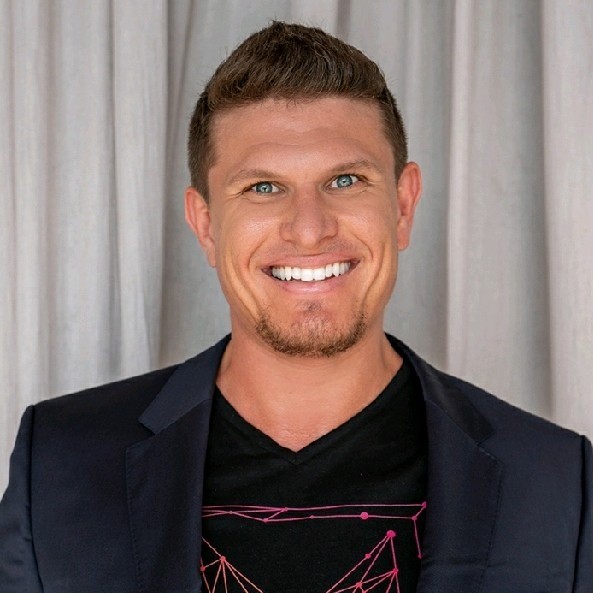 Kyle has been in Bitcoin and Crypto since 2012. During that time he invested, built, and advised on many projects. In 2016 he retired, but still actively followed the development of the space. In 2017 Kyle became increasingly concerned about the direction the space was developing, because of the misinformation given by so-called “experts”. In 2018 it became clear that he needed to get involved again, and decided that he would build infrastructure in order to help the space evolve. Kyle felt compelled to educate others with what he’s learned, to dispel unreliable and inaccurate information while providing his own information which he feels is accurate and important. In 2018 Kyle founded Master Ventures, starting as an investment and advisory firm. In mid-2019 they pivoted to a venture studio, placing more focus on his original mission, which is to build infrastructure. Master Ventures is currently building 3 projects: