In October, the world will converge in Dubai for the World Expo. For 182 days, Expo 2020 Dubai will create a perfect stage to create, collaborate and innovate.

Gaining the momentum and catching the highest time of the season, international and local blockchain & business community will enjoy high-level networking and exclusive content at the premiere conference for tech, business, and governments, Gulf Blockchain Week 2021.

Co-hosted by NexChange Group, Evolution Group and EcoX Dubai, Gulf Blockchain Week 2021 will take place in JW Marriott Marquis Dubai. The week-long event will kick off on October 8th, with CoinAgenda’s serial conference Dubai edition, focused on the Middle East and Africa, happening up until October 10th. The grand opening of the Gulf Blockchain Summit will be co-hosted by CV VC on the 10th, with the core conference of the week scheduled for October 11th and 12th.
10+ events of various scales will take place throughout the week, showcasing numerous opportunities that blockchain technology brings to the Gulf region and to the global community, with both financial and non-financial applications. Rich Gulf Blockchain Week event schedule includes a spectacular NFT-art physical gallery exhibition by NFT BAZL, showcasing both traditional and digital art.
Conference attendees will also get a unique chance to win a brand new Lamborghini during a real luxury car giveaway done by Ecoin Network exclusively for Gulf Blockchain Week. A grand finale closing party will be hosted at the “Social Knockout” by TK Fight Night , a combat event which combines fintech, boxing, and social media influencers.
The premiere blockchain conference’s goal is not only to educate wide audiences about blockchain and its benefits, but also to bring together leaders of the industry and bring awareness to the enormously important issue of equality and diversity in business, technology and management today. The Gulf Blockchain Week agenda will feature inspiring women professionals, CEOs, technicians, investors, decision makers, and celebrate diversity advocates from across the globe.

Member, Governing Council of the International Institute for the Unification of Private Law ( UNIDROIT) 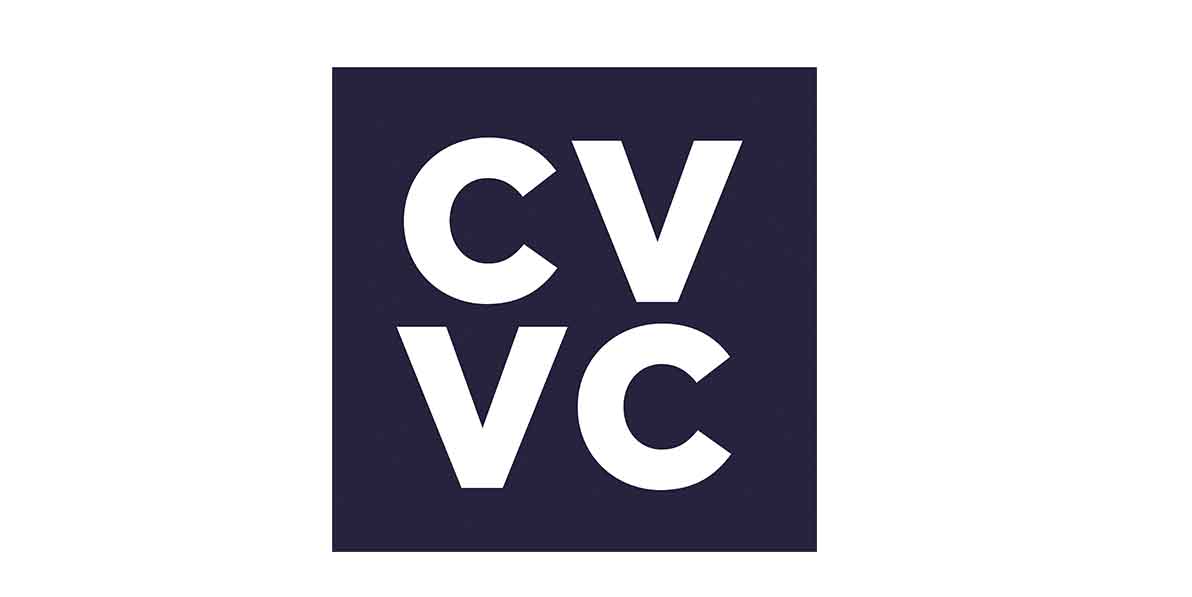 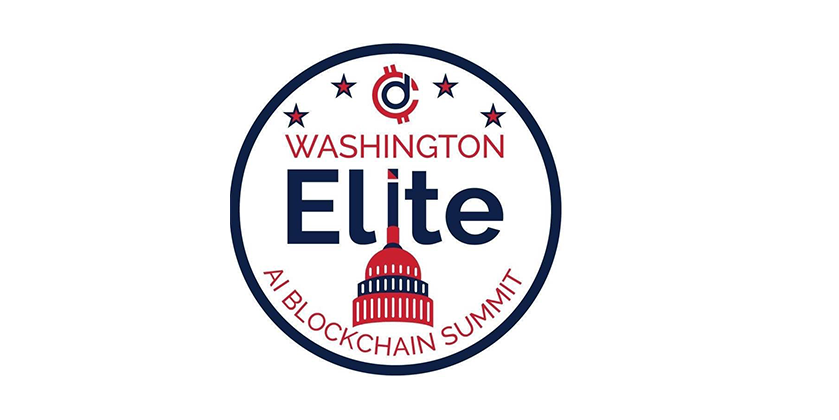 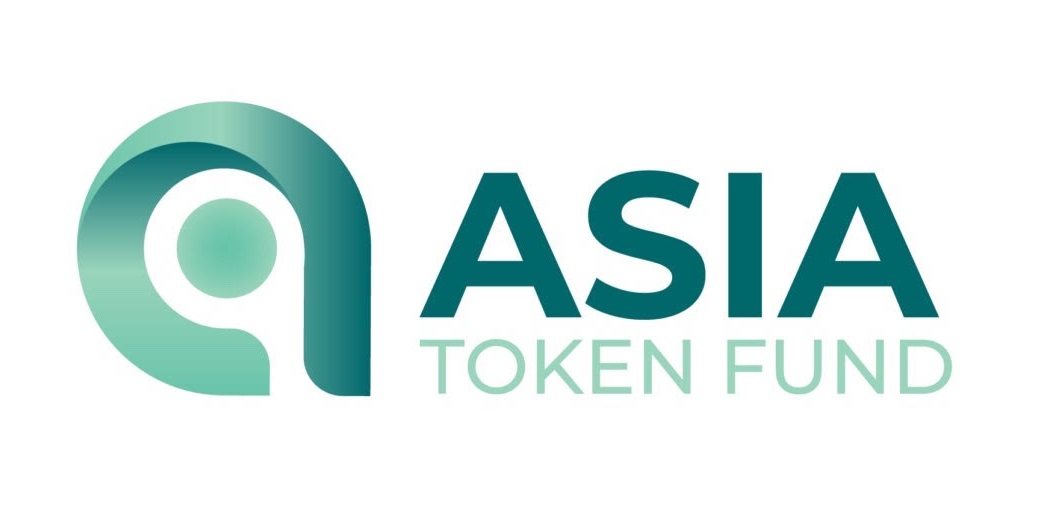 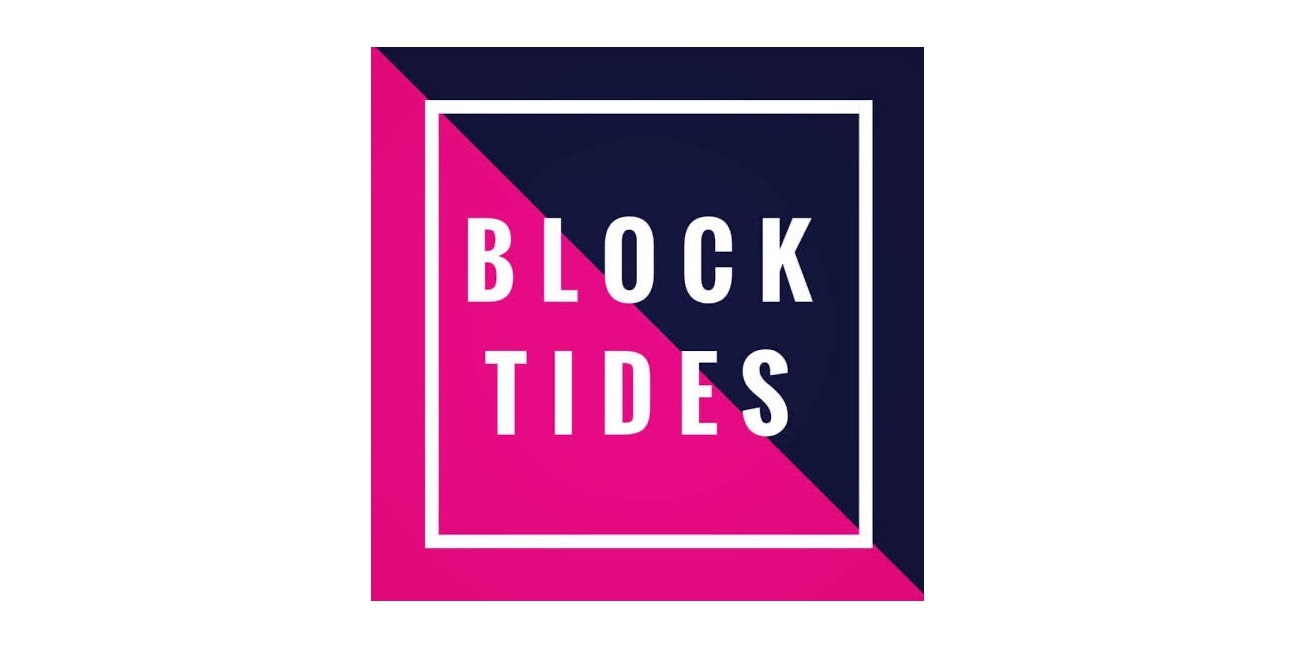 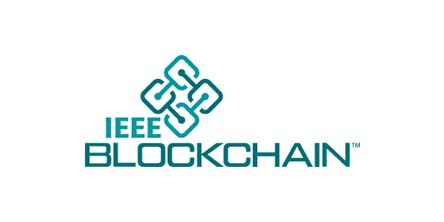